Seminar Series: Crisis and Conflict in the Middle East
This seminar will be followed by a book launch for Lion of Jordan: The life of King Hussein in War and Peace

Lion of Jordan : the life of King Hussein in war and peace

For most of his long reign (1953-1999) Hussein of Jordan was one of the most dominant figures in Middle Eastern politics, its most continuous presence, and one of the most consistent proponents of peace with Israel. This is the first major account of his life and reign, written with access to some of his surviving papers, with the co-operation (but not approval) of his family and staff, and extensive interviews with policy-makers of many different nationalities. For over forty years Hussein walked a tightrope between the Palestinians and the Arab radicals on the one hand and Israel on the other. Shlaim reveals that for the sake of dynastic and national survival, Hussein initiated a secret dialogue with Israel in 1963, and spent (by his own estimate) over 1000 hours in talks with Golda Meir, Shimon Peres, Itzhak Shamir, Itzhak Rabin, and countless other Israeli officials. Shlaim reconstructs this dialogue across the battle-lines from new Israeli records and first-hand accounts by many of the key participants, demonstrating that Israeli intransigence was largely responsible for the failure to achieve a peaceful settlement to the conflict between 1967 and 1994.

King Hussein had a remarkably eventful career as a soldier and statesman. He was the only foreign monarch to be commemorated at a memorial service in St. Paul's Cathedral. In his address, the Prince of Wales called him 'a man amongst men, a king amongst kings'. This biography, by one of Israel's leading 'new historians', shows the qualities and character of this titanic individual for the first time in book form, and significantly rewrites the history of the Middle East over the past 50 years.

The book has been published by Penguin Books. 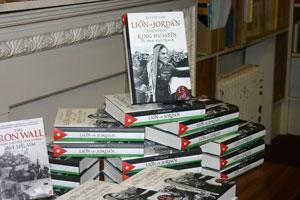 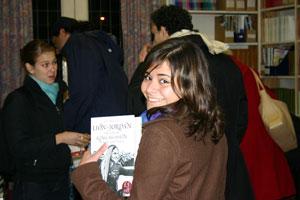 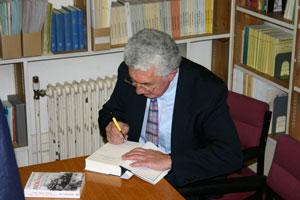 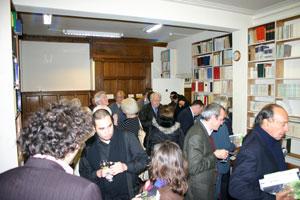 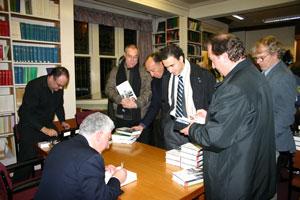 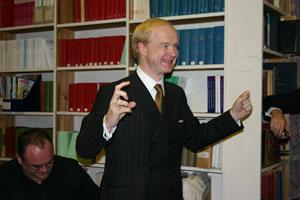 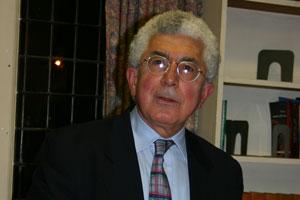 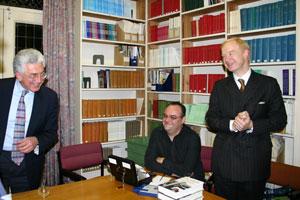