Women of the Arab World Conference

Women of the Arab World Conference

This conference, held on the 16th-17th February 2007, marks the publication of the Fourth Arab Human Development Report, Towards the Rise of Women in the Arab World.

Women in positions of leadership in academia, diplomacy, government, international organizations, the media, sport and film from across the Arab world met to speak from experience and help set the agenda for Arab women in the Twenty First Century.

Coming from Morocco, Tunisia, Egypt, Palestine, Jordan, Lebanon, Iraq, Kuwait and the United Arab Emirates, all of the speakers emphasized the record of accomplishment of Arab women and the need to build on these foundations to achieve the empowerment of Arab women and Arab society as a whole. 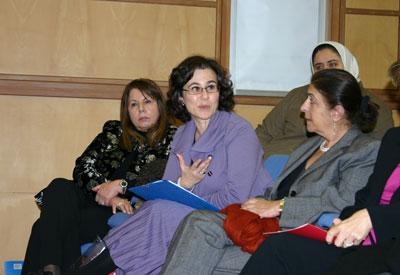 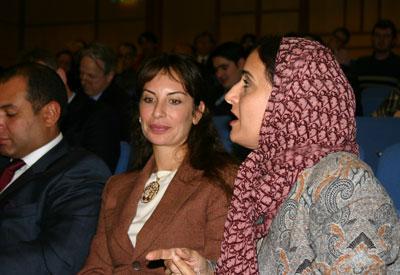 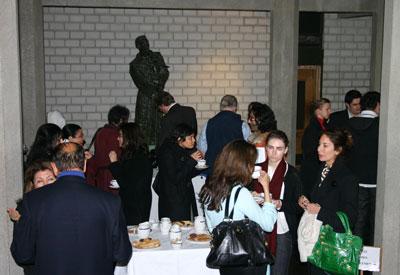 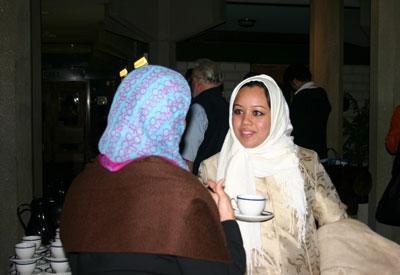 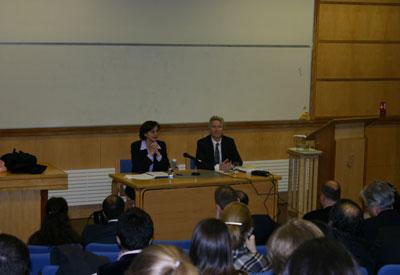 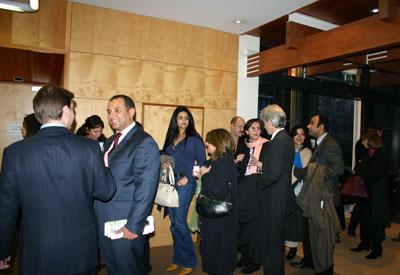 Outside the Lecture Theatre 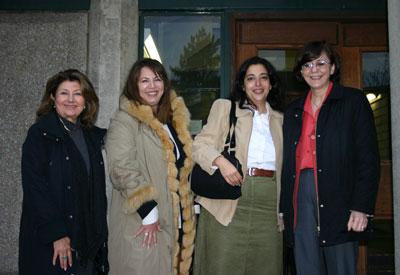 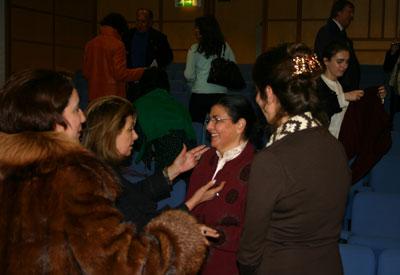 End of the conference