Please check back here for news and any other updates to the Hilda Besse renovations.

Fundraising update: The renovation project is a fantastic opportunity to rejuvenate the intellectual and social core of St Antony’s but it presents a financial challenge the College is unable to meet from its existing income and capital. More than £6.2 million has already been secured towards the total cost of £9 million of the project.

The College was delighted to receive a generous grant from the Wolfson Foundation, and the support of the Worldwide Antonian community for the Hilda Besse refurbishment has been heart-warming.

The Development Office is keen to work with year and other champions who help rallying the support of their contemporaries. If you would like to help with the Hilda Besse fundraising activities as a champion, please get in touch with Wouter te Kloeze. Your involvement is much appreciated. The College is keen to ensure that as many Antonians as possible can be acknowledged in the completed Hilda Besse building when it reopens in the summer of 2021. Gifts of £250 (given in a single or multiple instalments, which can be spread over a number of years), will be listed in the Hall on a matriculation year Donor Board. Other significant groups of Antonians, such as Old Antonian Rowers, former members of the JCR / GCR, will also have the option to receive recognition in this way.

In addition to this collective giving, there are a number of individual naming opportunities, listed on our website. Please contact the Development Director if you would like to discuss these.

Gifts to St Antony’s can be made through the website of the University of Oxford.

St Antony's College is a registered charity (number 1141293). There are several schemes available to help donors based in various countries to make tax efficient donations:

The Development Office is happy to answer any question you may have about the Hilda Besse campaign or how to make a gift: alumni.office@sant.ox.ac.uk 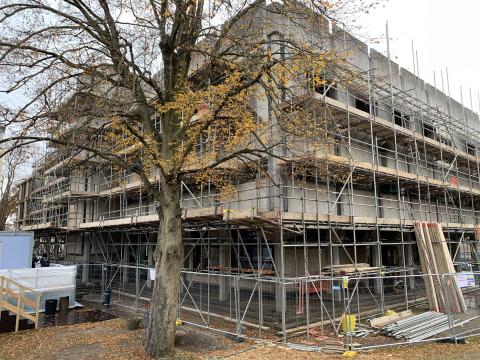 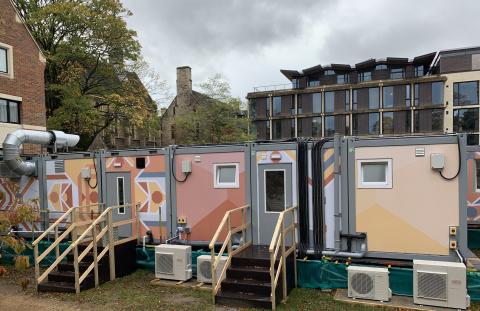 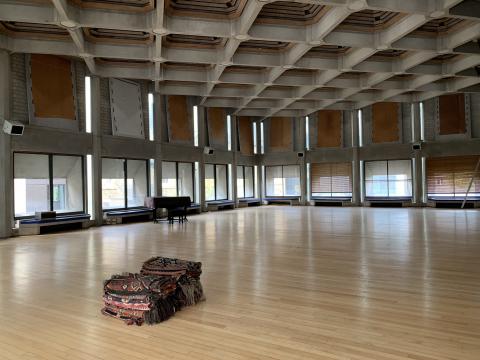 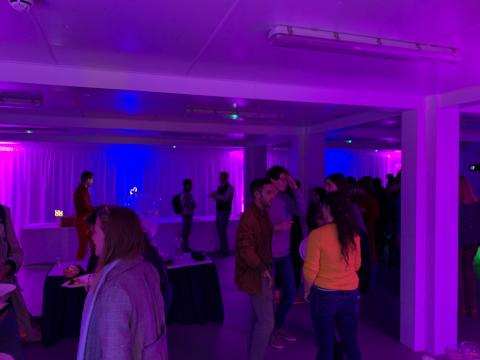 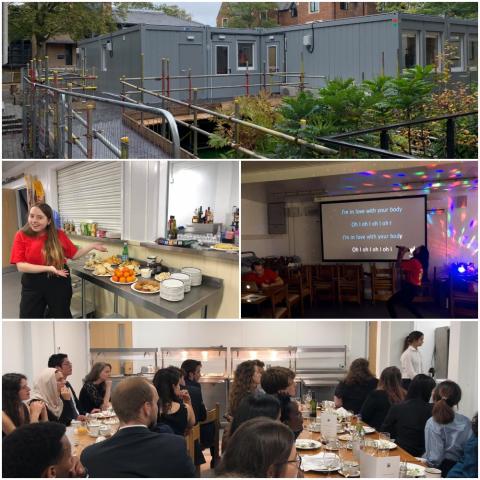 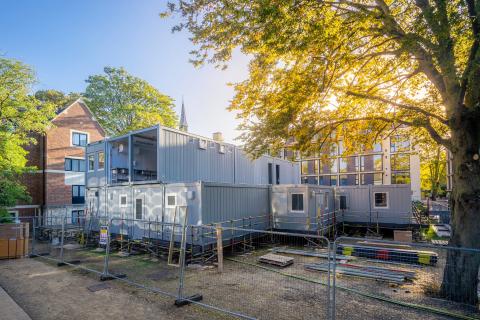 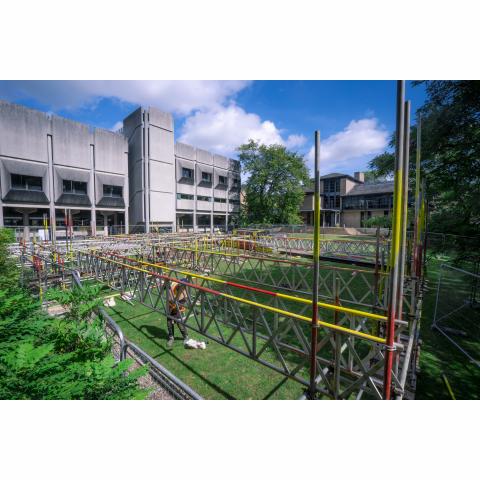 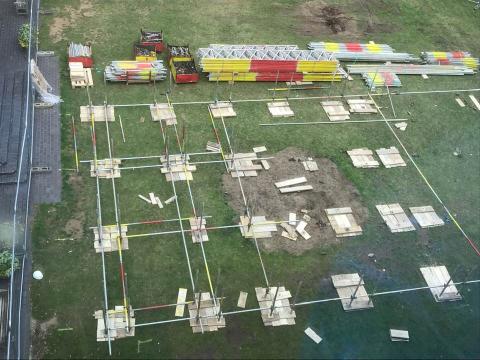