The King Mohammed VI Fellowship in Moroccan and Mediterranean Studies was established in 2004 as the fruit of an agreement between the Moroccan British Society (MBS) and St Antony’s College, Oxford University. As well as strengthening and promoting Moroccan-British ties, the new Fellowship aimed to promote study of Morocco in Britain through the endowment by the MBS of an academic position at Oxford.

In October 2004 the formal agreement between St Antony’s College and the MBS was signed at a ceremony in Rabat by Her Highness Princess Lalla Joumala, President of the MBS, and Sir Marrack Goulding, Warden of St Antony’s. The same month the first holder of the Fellowship, Dr Michael Willis, began work at in the Middle East Centre at St Antony’s. Before joining St Antony’s in 2004, he taught politics at Al Akhawayn University in Ifrane, Morocco for seven years. 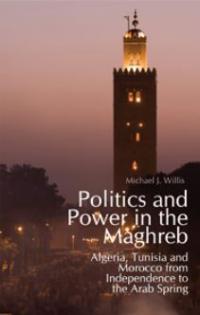 There is currently no news, please check back later.