on "What do European citizens want the EU to be?" 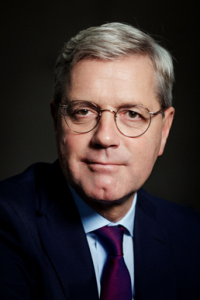 Watch the 2020 Lecture, delivered on March 6 by

on "Germany, Europe and the West" 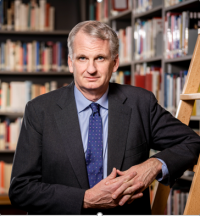 on "Europe's story: Phoenix or phantom?" 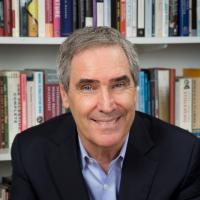 on "The Defence of the  University in Illiberal Times" 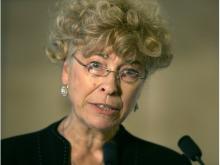 on "Society and Democracy in Germany" 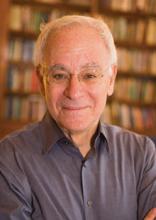 on "Free Speech in the University" 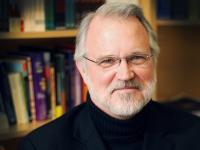 on "The Dream of a Democratic Public in Britain and Europe"

on "The Cosmopolitan Outlook: How the European Project can be saved"

on "Combining Freedom and Diversity: the challenge of religious difference" 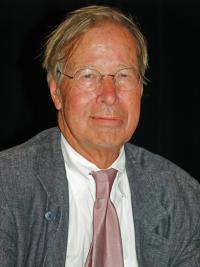 on "How Universal is Liberalism?"

on "Is Nothing Sacred? Free Speech and Religion"

“Wellbeing and Inequality in Post-Industrial Society”

You can also read the full text of the 2010 Lecture by Lord Turner.